Alternatively Titled: "Don't get caught up in terminology like I do."

While I was researching for my previous post, I found myself getting caught up in labels.  It turns out that the name "3D Platformer" can go a long way, and I was constantly finding myself reading too much into games that were not really similar to the type of experience I was searching for.  As an obvious example, Wikipedia gave me Crash Bandicoot when I wanted Donkey Kong 64.

This led me to searching for games that bore the other relevant title of "Collectathon".  However, it turns out that I would face a similar issue.  While games like Banjo-Kazooie and Super Mario 64 wear this label with pride (collecting being the goal of the game), there are others that also bear the title that are not quite in the same vein of gameplay.  Titles like Rayman Legends, while incredible games that highlight collecting as a motivation, are still linear experiences in comparison the the exploratory nature of the N64 Rare games.

I'm hereby proposing a name change for the games that followed the 3D Platforming Collectathon model of Super Mario 64: 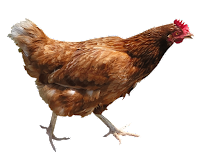 The term "free range" refers to a style of husbandry that has livestock (usually associated with chickens) roaming freely in an enclosed area outdoors, rather than being cooped up all day.  I found myself relating to these games in this manner; typically, each game will have a hub world that the players will have to return to after spending some time exploring a stage.  Try to imagine those free-range chickens collecting all of those seeds and insects, only to exchange them for a more prime location in the chicken coop when they return at the end of the day.

Granted, this label may suggest that the player is some kind of a farm animal, but I stand by it.  In fact, I think I'll use this term in my future posts until at least ONE other person picks it up.

Essay: The Evolution of the 3D Collect-athon (and Where it Stands Today) 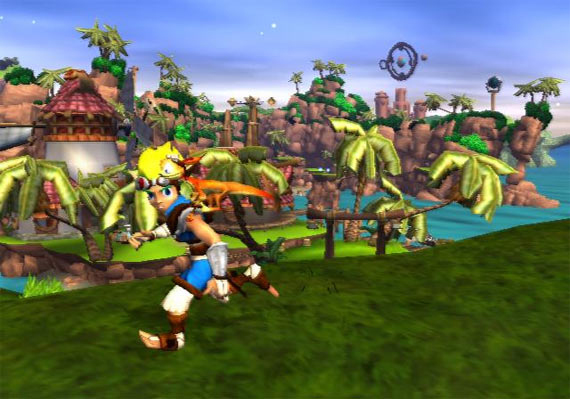 I've written my first major essay on game design, looking at the evolution of a genre that I've held very dear since my childhood in anticipation of Yooka-Laylee's release.  This is my first time writing something of this length on the subject, so feedback and constructive criticism is appreciated.

Below is an excerpt from the introductory paragraphs:

"Many reviews have praised the game as a proper "return to form", being a true spiritual-successor to Banjo-Kazooie.  Others have found the game to be far too dated, stating that the game carried issues back from the N64 era.  I have often considered Banjo-Kazooie to be one of my favorite games of all time; it is the game that got me into games in the first place.  So I had to ask myself: Is there really any room for the original 3D Platformer/Collect-athon style in this day and age?  Could a game like Yooka-Laylee offer more than just a nostalgia trip?"