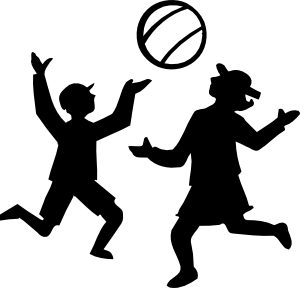 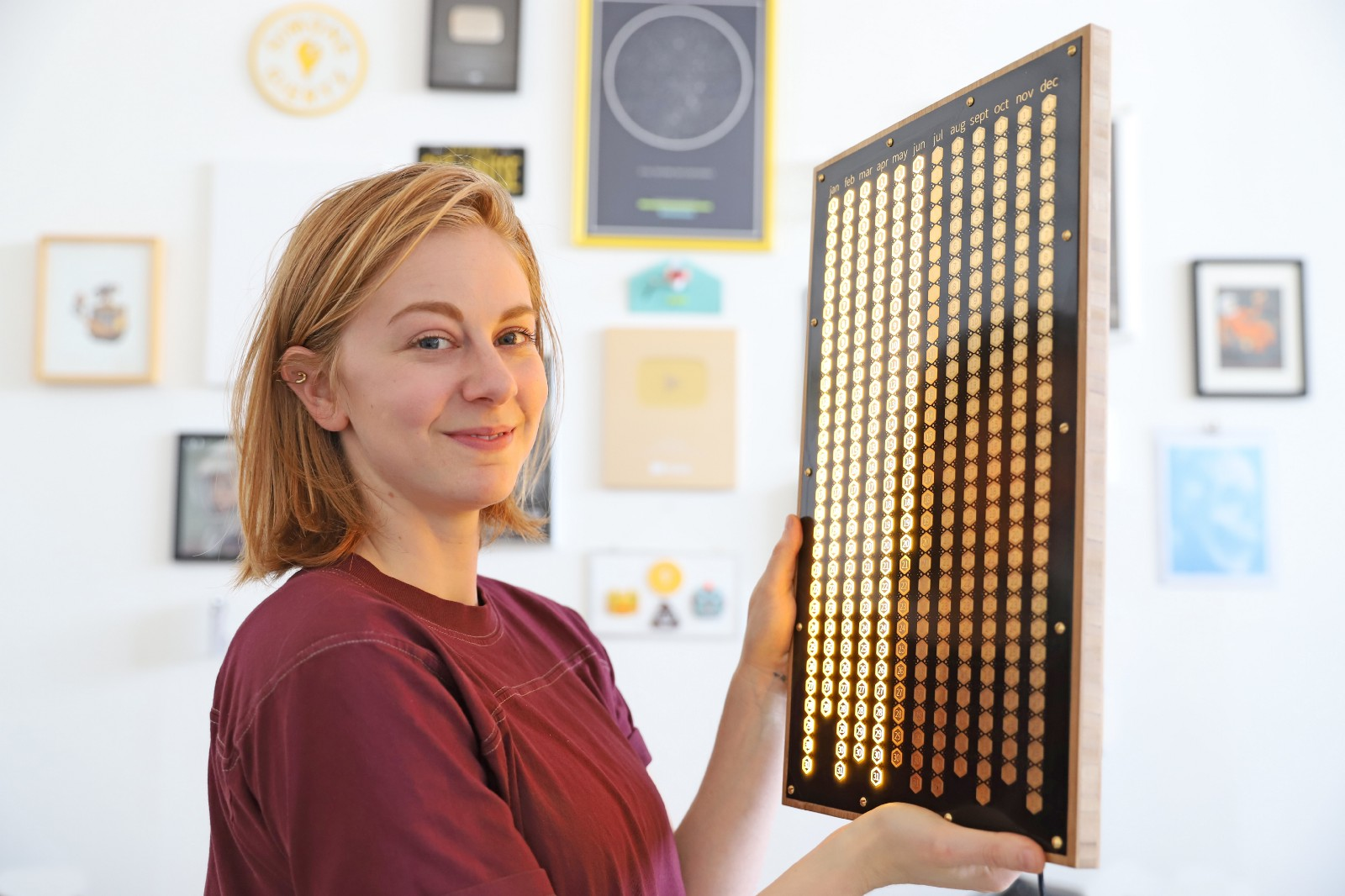 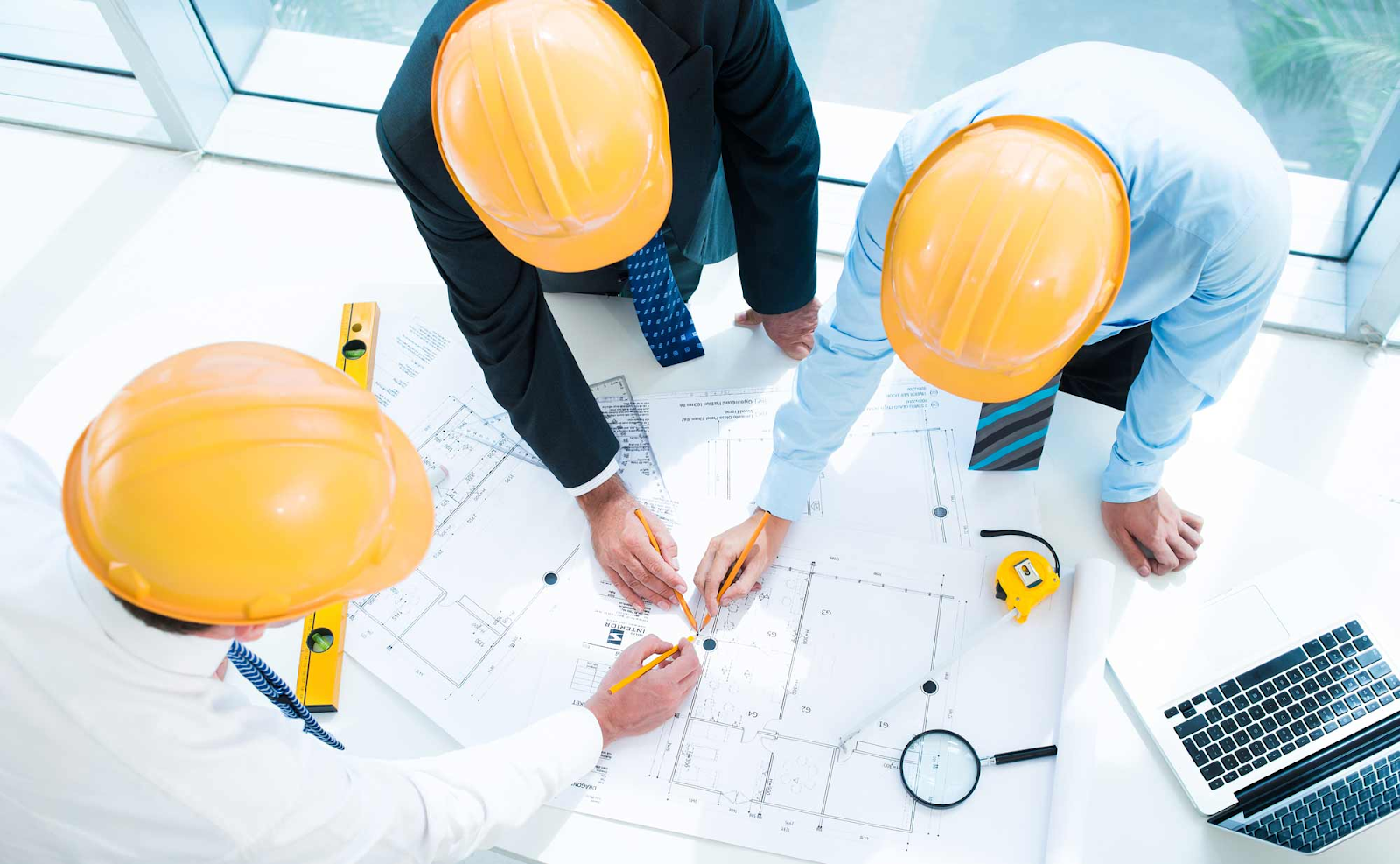 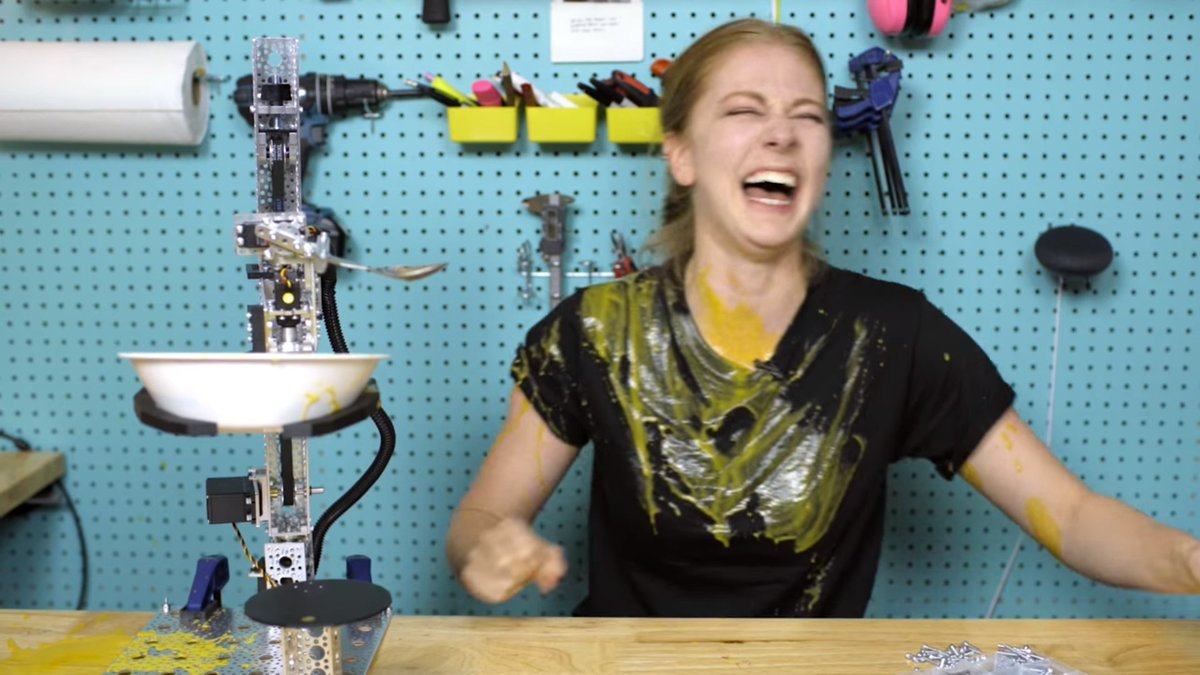 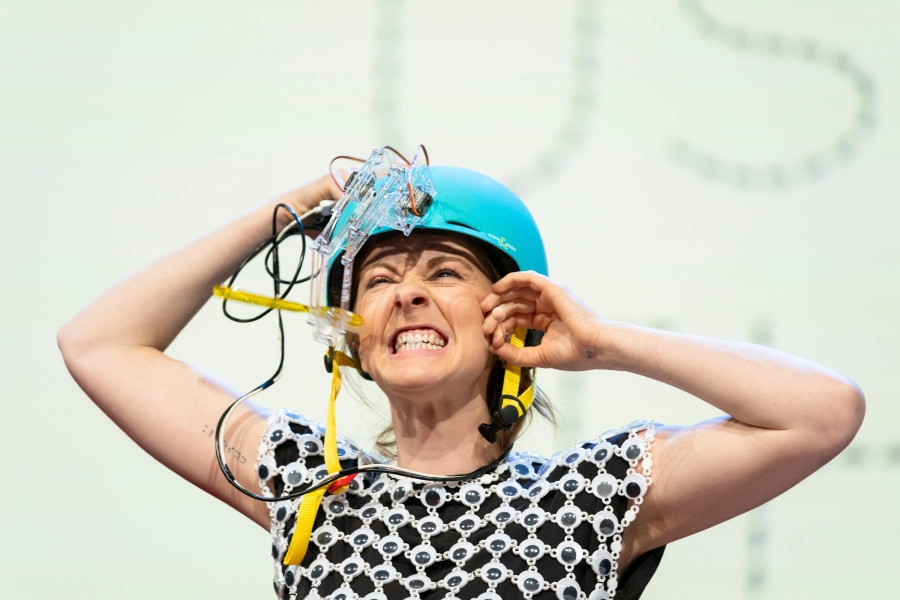 Simone Giertz closes her TED Talk, saying that the “true beauty” in her work is in “this acknowledgement that you don’t always that you don’t know what the best answer is, and it turns off that voice in your head that tells you that you know exactly how the world works. And maybe a toothbrush helmet isn’t the answer, but at least you’re asking the question.” When we humble ourselves to the world around us, when we let our own smallness rule the day, just as our children do, the results often surprise ourselves and the people around us. Play is one of the many options we have in accomplishing this; it’s a tool for exploration and discovery. It’s not just a simple way to pass the time; it’s more than playing a game of tag in the park, more than playing a new song on your guitar, more than an actor playing a role. As Bogost says, to play means to “treat things as they are, not how we wish them to be”.
Posted by J.West at 10:00 AM No comments: